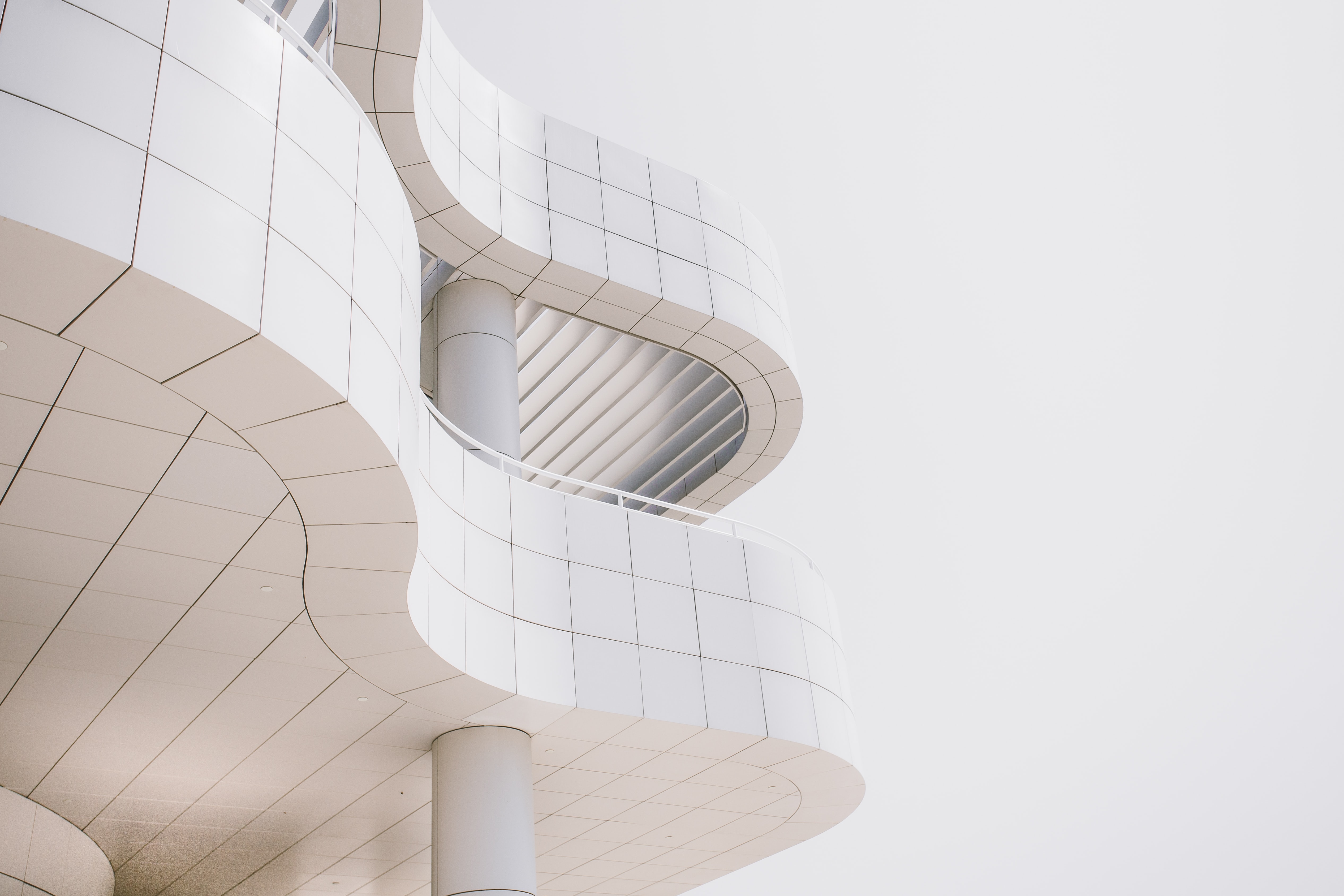 How Spotlights help construction leaders stay on top of their project

When you think about it, construction is an endless parade of issues. And this is especially true from the perspective of Project Managers and Superintendents, whose job it is to address them.

But the way construction leaders come across those issues can seem rather hit and miss: they either hear about them from a colleague or discover them on their regular site walks.

But they never catch all of them. And especially on large and complex projects, it's hard to keep track of everything that's going on.

Our company, Disperse, has a solution. It's called Impulse. The big thing that Impulse does, is alert Supers and PMs of issues — things going wrong at their site — before they escalate and become bigger issues.

In this post I want to delve into that functionality.

But before we commence the festivities, let me provide some context and tell you about the kinds of projects our solution is meant for and how we actually work.

Our impact is greatest when Impulse is deployed on large and complex projects, where the number of things to keep track of is really high.

And here is how we operate:

We send over a person equipped with a 360º camera, and they walk the site along a predetermined route, photographing everything on their way. We do this every week so we have a solid record of how the work is progressing.

But that's just the first step. The power of our solution lies in what we then do with that basic photographic material.

We then upload and reconstruct the photos into a virtual 3D view, which is initially analysed by our AI. Then our team of engineers and architects label the images, serving two purposes: giving our customers actionable information about what is happening on their site but also helps our machine learning algorithms make more sense of what is going on.

This human/AI hybrid analysis enables us to pinpoint with great accuracy what is going wrong at the site. The next step is to alert the project team through notifications called Spotlights.

Here is an example of one:

How we know that an issue is an issue

At this point, you might wonder how we know that something is wrong.

The answer is because of two things. First, at the start of the project, we have ingested into our systems everything that tells us how the project is supposed to unfold, the designs, the shop drawings, the schedule/programme, and the BIM model (if any). Since that information tells us what needs to happen, we can also tell when things are going sideways.

The other reason we know, is that many things in construction follow a sequence, and when that sequence is broken, our system brings that to light. And that's important; it means that even if the building plans are not up to date, we are able to know if things are going off the rails.

We can track every component

We can track everything that's visual, anything that can be seen. Every time we encounter a component we haven't seen, we'll add it to the list of trackable components. At the moment we track 480 components across all phases of construction.

We track different types of issues and show them in their visual context, so project people immediately understand what they are dealing with.

While all of these alerts have value, some of them, by nature, will be more valuable than others and are assigned higher priority. Among the most valuable ones are Spotlights that serve as early warnings.

Our system throws up one of these, for example, when a task was started in a particular area but still needs to be completed; meanwhile, other tasks have begun in that same area but are on course to conflict with the completion of the first task.

An example would be piping that's already installed but still needs to be insulated. If our system detects that the wall is also in the process of being closed, we'll flag this issue as a priority. This is because once the pipes become inaccessible, the issue will be much more troublesome and expensive to fix.

The team responsible for the pipe insulation may have already left the site and need to be recalled. The wall may even need to be opened up again.

The cost of rework is high. And there is a lot to be gained by spotting those issues early on, so they don't cause more problems down the line.

Another type of Spotlight alerts the project team of issues that might lead to work delays. These alerts point out dependent works where the incompleteness of one or several components might lead to work stoppage on subsequent installations. Spotting these helps with better trade coordination.

It goes without saying that reducing needless work delays saves a ton of money and time.

Another type of Spotlight warns the project team of something that was previously finished but isn't anymore. This happens more often than you would think.

An example would be a wall that was already finished and had a ventilation grille installed. But, for whatever reason, the grille was removed, and now the work no longer deserves the 'complete' status.

In the same vein, our system will flag works that are in progress, so not finished yet, but are actually regressing. These are tasks that were worked on, but are now coming undone.

There can be several reasons for this. There may be a change in documentation, or the sub may have followed the wrong sequence.

Yet another Spotlight is placed when the as-built location deviates from the design documents. We call these non-conformance Spotlights. Something may have been installed in the wrong place, or the wrong element was installed.

Again, there can be several reasons for this. The documentation can be outdated, or the sub is doing it wrong. But in either case, the project team must be made aware of it.

Custom Spotlights based on customer wishes

The Spotlights discussed so far all reflect the standard issues we look out for. But we also can generate Spotlights based on our customer's pain points.

For example, they might explain: here is a missing sheetrock from the bathroom that's holding back the installation of a socket. Can you flag all the instances where this is also the case?

In essence, we work with our customers to track issues that might not naturally come up in the system but that they are interested in tracking because it helps them execute work more efficiently.

Impulse as a tactical response centre

This way, Impulse becomes a tactical response centre for construction leaders to coordinate progress. At any given moment, they can go into our app and understand all the issues that might impede the work. They can then act on those issues either in person or, if necessary, by generating a list and emailing it off to the responsible sub.

While spotlighting issues is arguably the most consequential feature for project people’s daily workflow, Impulse also provides other crucial benefits.

We try to find a happy medium between broad overview and details. On the one hand, we give project teams a view of progress in a single abstracted elevation drawing, so they can quickly understand their global status by floor. But on the other hand, we also supply the details of issues through Spotlights, and show the objective percentages complete for each task.

At the same time, our data enables us to create all kinds of reports automatically that typically take project teams many hours to assemble. We free project people from menial tasks so they have more time to do the things they usually barely have the time for.

In the end, our solution enables the Project Managers and Superintendents to be more fully in control of their project. And because we spotlight the endless parade of issues at their site, we provide them with a trusted system that gives them the peace of mind that they aren't missing anything. And as any PM or Super will tell you, that's a pretty big deal.