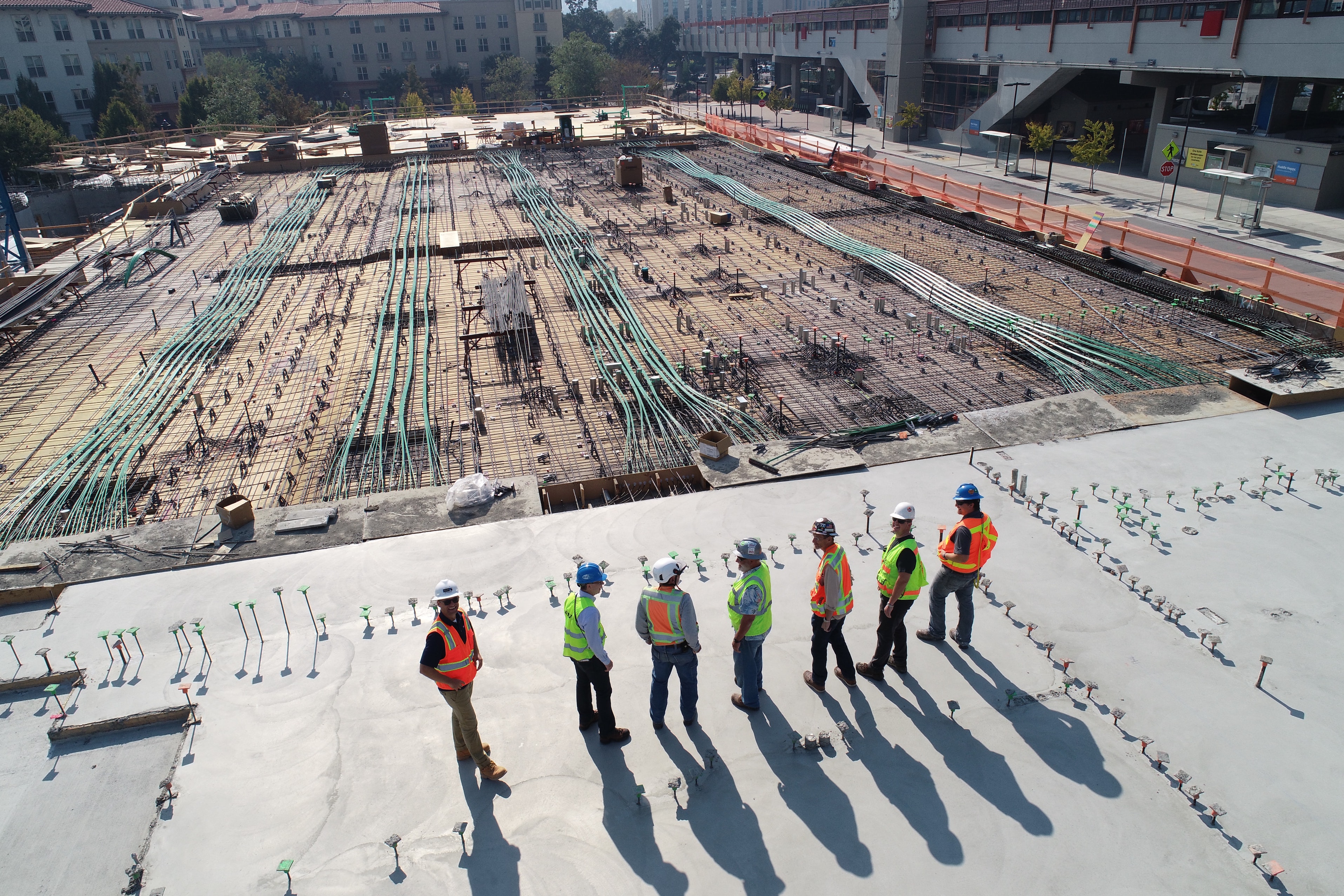 What could possibly go wrong?

Full service scanning vs self scanning in construction

If you run a small construction project and want to photo-document what happens on your project site, there are several suitable reality capture solutions on the market. You will be well off with one of our self-scanning competitors.

I am not afraid to say that.

Because our solution, Impulse, truly comes into its own on larger/complex projects. Impulse shines on these kinds of sites: Multi-Family Residential, Assisted Living, Mixed-Use Commercial, Industrial/Manufacturing, Healthcare (hospitals and labs) and other larger complex projects.

Here are two key reasons our solution works out so well on these kinds of projects.

First of all, we take on the site capture for the customer. We come to take the pictures ourselves. So we are not a pure SaaS solution, but rather a SaaS plus physical boots-on-the-ground support solution. This means your on-site project teams are not bogged down with the repetitive, menial task of manual site capture.

The second reason is that our value goes much beyond offering an historical photo record of the site. Impulse extracts the valuable data from the weekly photos to provide Work-in-Place tracking, Issue Tracking & Execution, and Automated Reporting.

Those reports include Schedule of Value, Earned Value and Rolling Work To Complete lists.

Getting these reports automatically, plus timely warnings about at-risk component installations, allows your PMs and Supers to get work done faster and provide a better quality asset delivery.

And that’s where the real value is.

We know that project people are the busiest people in construction. How to better serve them than by taking extra work off their shoulders, so they don't need to worry about inputs to our system?

Why, you might ask, have we chosen to take on site capture for our customers, even though it makes us more expensive than competing solutions that offer a SaaS platform only?

Let me say first that there are significant hurdles for us from both a logistic and cost perspective.

Because when we looked at our customers’ problems, it became clear this is the best way to serve them.

Self-scanning solutions may seem ideal at first blush. You simply outfit one of your team with a 360º cam, regularly walk the site, upload the pictures and then manually review the photos.

But in practice there are many problems.

The most critical one is: Project people don't self-scan. Or they don’t self-scan completely, regularly or with enough quality.

On large projects, complexity increases over time. Every day brings more emergencies. While you are dealing with them, what falls by the wayside first? Precisely: things like regular site scanning.

Much like going on a diet, self-scanning is simple in theory. Just eat less. Right?

In practice, not so easy.

"Darn, I forgot the camera in the trailer. Do I go back for it? Nah, I'll do it tomorrow."

We spoke to a team that used a self-scanning solution. We love it, they said; it's so easy.

Meanwhile, they hadn't had a scan in five weeks.

Another challenge is bias. For example, the person taking the pictures is aware that something happened on floor 2, so he documents that one extensively but does a rush job on the third floor.

Turns out the picture you need a year from now is from floor 3, and unfortunately, it's blurry or missing.

The reality is, many things can and do interrupt the regular cadence and quality of scanning.

That is bad enough if you rely on that data in the future to reconstruct what happened somewhere because you want to resolve or defend a dispute or claim.

But the big reason for us is that the value we deliver to project team as outputs, depends directly on the reliability of our inputs.

Consistent picture-taking may seem trivial in the scheme of things, but it necessarily underpins all the critical insights needed to run a site.

That's why we said: We do it; we take care of everything having to do with input for the client, including site set-up, scanning and design changes. And because we can focus on consistently gathering quality data, YOU get valuable outputs. Outputs that are accurate, complete AND actionable.

The ordinary case of missing insulation

So what is it, you may ask, that makes those outputs so particularly useful? Here's an example.

One PM working on a mixed-use building told us:

"Disperse alerted us to several instances where we had signed off on piping that was missing insulation."

A typical case where a minor seeming issue might lead to enormous consequences down the line.

Imagine you are building a 500-unit NYC Apartment Project (this is something our customers do.) And you find out some of the pipes in the ceiling of the bathrooms are not insulated. Let's consider where we might end up in the current building climate.

The pipes may start to sweat. The water will begin to drip down, possibly forming puddles. You may get mold, and people may get sick.

What if you did not have Disperse and only found out later that the pipes were missing insulation after some ceilings were already closed?

You now need to get the plumbing team back because they have already moved on to another site. You need your subs to open the ceiling and perform the rework. Anything blocking the pipe will need to get removed.

Unfortunately, when opening up the ceiling, the ceiling tiles got damaged, and you don't have many of them lying around anymore.

With current supply chain issues, you can't just get them in a day from the building supply. So you start calling around.

Turns out, you can get the tiles, but they have to come from China, and they are currently stuck in the port of Long Beach, California.

Perhaps you can't get them for another two months. Now you've got an even bigger problem.

This delays your TCO/CO.

The asset owner is now losing out on rent. It's a 500-unit NY apartment building. We are talking over a million dollars per month in rental income.

This may seem specific, but in modern large-scale construction, examples like this are not uncommon.

And it's precisely the type of scenario where an execution platform like Disperse Impulse proves invaluable and justifies its investment many times over.

What do you think?

Are you a PM or Super that regularly works on large/complex construction projects?

How do you feel about the things I've said? Any stories to share?