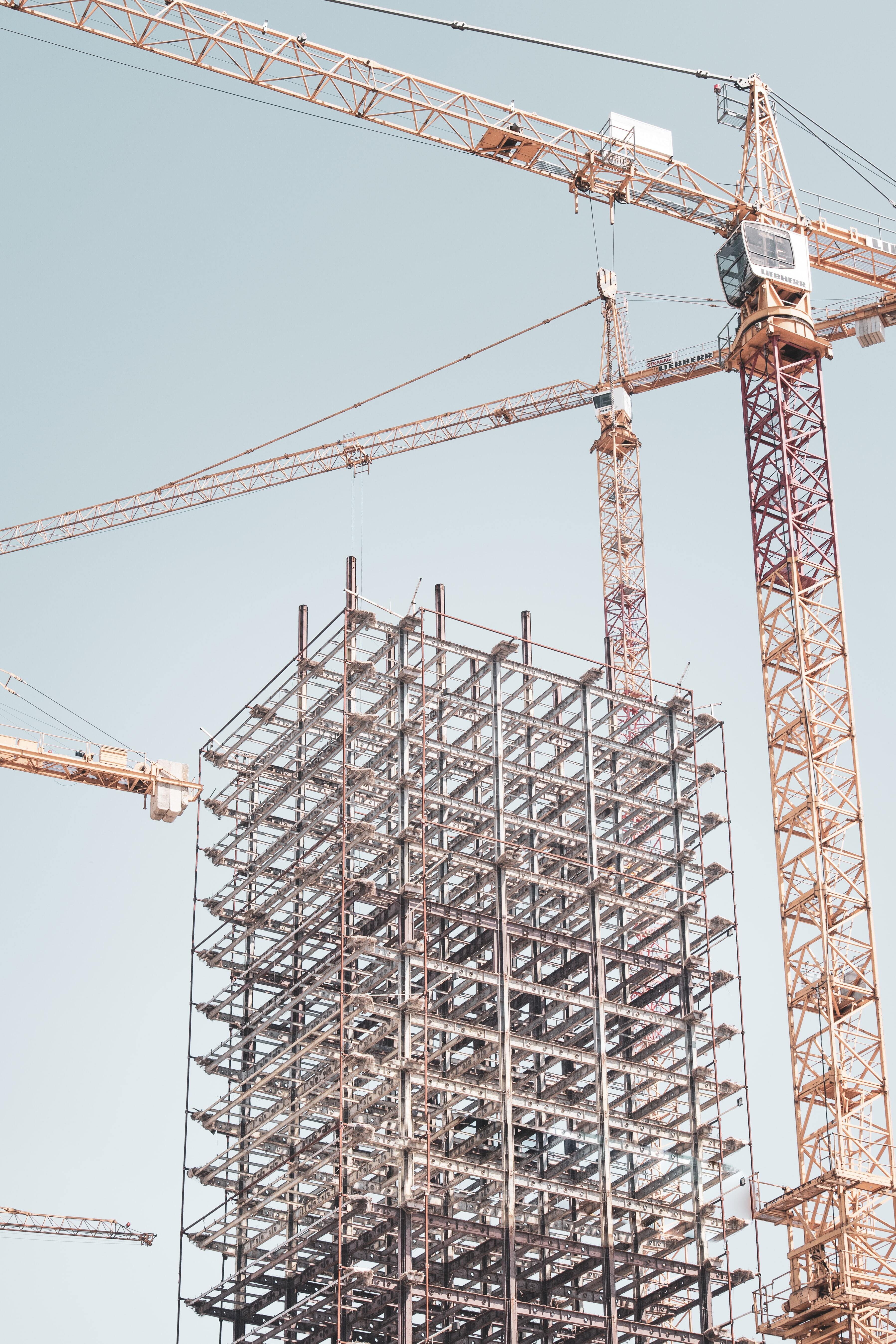 Getting it right the first time

Empowering construction project teams to deliver on time and within budget

What's the most critical thing in your job today? That's what we asked a senior Project Manager at one of the GC companies we serve. His answer:

Getting it right the first time

That sentence, to me, captures both the urgency as well as the pressure that Project Managers face today. For years now, people in construction have been asked to do more with less. Deliver projects on time with more aggressive schedules, a smaller workforce and up to higher quality standards.

There is less room to mess up, so having excellent coordination between your trades and acing the work pretty much becomes a requirement to be able to deliver a project and still be profitable.

That's also becoming harder because of the economic downturn. Material prices are sky high. The supply chain is still a problem. And rising interest rates are steadily eating away at profit margins.

Then there is the labor shortage, both in the sense that there are not enough people and that it’s hard to find people skilled enough for the complexity of modern construction.

Yet project teams are still expected to deliver projects on time and within budget.

That's a lot of pressure.

Our company, Disperse, provides a solution that alleviates some of that pressure and genuinely helps drive projects forward.

Now it is well known that the construction industry has been wary of adopting tech solutions to improve their processes.

And with good reason. So far, tech companies have not offered what boots-on-the-ground people really need.

But Disperse is changing that.

Our solution is unique in that we build up an accurate, reality-based assessment of the project that enables you to know at any given moment which critical tasks still need to be done.

That's worth gold, because a significant chunk of project team time goes into understanding where a project's progress is at. Accurate, up-to-date and uncontestable completeness information is the most important data project leaders must have available.

With our solution, it’s totally transparent where the project is at and that saves a ton of time, effort, money and risk.

In the words of a Sr. Superintendent at an ENR 100 General Contractor in NYC:

"The hardest part (…) is micromanaging the final tasks in each apartment to make sure they are complete. I used to spend over two hours just to identify, photograph, and document each of the outstanding tasks for each apartment. ‍Now, I can generate a list of outstanding tasks for each apartment in a matter of minutes. ‍With over 450 apartments in this project, Disperse saved me countless hours that I can now dedicate to coordinating with my trades to finish these open items."

Let's break that down. If a Superintendent needs to walk a 450 apartment site to round up all the outstanding issues and spends over two hours per apartment, it takes them 900 hours, or 22.5 weeks(!), to complete that task.

With Disperse, they can simply print up a list of outstanding issues per apartment, stick it on the apartment doors (or email it) and ask their subs to get it done. So if a Superintendent makes $47.50/hr, a conservative estimate, Disperse has just saved the project $42,750.00.

And that's just on one task.

It's hard to overstate how huge these kinds of wins are. It's one thing to save time on a task, but PMs and Supers are the people at the heart of construction. So every hour we spare them from mundane work frees them up to better coordinate their trades, communicate with stakeholders or do any of the many other essential tasks that keep the project on track.

The busiest people in construction

It is not for nothing that we call project people the busiest people in construction. Any minute we save them pays dividends throughout the project as problems are dealt with earlier and trades are more wholly coordinated.

We know that PMs and Supers do lots of their decision-making from intuition and experience. It's compelling if you combine that with trustworthy insight into the actual state of the project.

Wonderful things happen when a PM's intuitive determinations are enhanced with the reliable insights that Disperse provides: all decision-making is accelerated and rendered more accurate. And the projects' budget and schedule are brought one step closer in line with everyone’s expectations.

Disperse also detects priorities. And this plays directly into the "Getting it right the first time" theme that I opened the post with.

We flag, with 99% accuracy, all the things that must be dealt with now, so PMs and Supers can take action immediately and save costs and headaches down the line.

"Disperse alerted us to several instances where we had signed off on piping that was missing insulation. Having Disperse provided the extra set of eyes we needed to address this issue.

Had we not identified this altogether, we could have opened ourselves up to litigation down the line. Disperse gives us the confidence that we are handing over a high-quality asset to our clients."

That points to a well-known and perennial challenge in construction.

Let's say I spot a problem now, like a pipe that's missing fire stopping around it. Maybe it will cost me $120  to fix.

Scenario 2. Now suppose I only notice it later when I make my punch list. I might detect it missing in one place, but this leads me to suspect that it's also been omitted in areas already closed up.

Now I need to break open the ceiling, remove stuff that was installed in front of the missing bits and fix the problem.

These are not unusual complications in construction. But now it takes me $1,200 to fix, a factor ten increase over the original cost.

And here I did not even consider how hard it might be to summon back the trade responsible for the shoddy job. By now, the sub has moved on to another site and they will not be sending their most qualified personnel – after all, this is rework they are not getting paid for. Not to mention essential materials may still be stuck in the supply chain.

Suppose I don't notice the problem, not even at punch time, and I deliver the project with the missing fire-stopping. The cost? $12,000, easily. A factor 100 increase. And that's assuming the asset-holder doesn't sue me into the ground, first.

God forbid an actual fire occurs in the future. Even if no one would get hurt in the blaze, it might still ruin the construction company responsible, and send people to jail years down the line.

Disperse makes it possible to prevent all this. So problems that start out small don't become bigger, more unmanageable fires – and I mean this both metaphorically and literally –  in the near term, or turn into an  all-consuming inferno in a decade.

Of course, this last scenario, where the unthinkable occurs, is rare. But it still happens, and it's eminently preventable with Disperse.

The middle scenario, on the other hand, is common. The size and complexity of construction today are often such that it's often not possible to keep track of every untreated issue over time. There is just too much going on and humans only have so much bandwidth.

It's one of the main things holding construction back. As projects get underway, more and more untreated issues snowball into a vast swath of interrelated problems, and it's up to the PM and Supers to cut through it.

Disperse helps prevent a lot of this problematic, and empowers project teams to get it right the first time, especially on large and complex sites.

How to learn more

If you are a PM, Super or other stakeholder regularly involved in such projects, and you are eager to learn more about how Disperse can save you time and money, please don't hesitate to book a demo with our team.